However, collecting daily urine is a very complicated process even for hospital patients, and it is practically impossible for young children and elderly patients. And what about emergency hospitals, in which urgent patients are received around the clock, and the first urinalysis can be performed only from a single portion received at the time of hospitalization?

Long-term scientific studies on the search for an alternative to daily urine analysis have shown that the protein / creatinine ratio can be correctly assessed for the renal excretion of protein without determining the amount of daily urine output..

Let us give an example of individual variations in the concentration of protein and creatinine in urine in one of the practically healthy subjects. The morning urine sample was examined for 7 days. The studies were carried out using the analytical system: URiSCAN-BK protein and creatinine analyzer in urine, Uni-Test-BM reagent kit (for protein in urine) and UTS creatinine reagent kit (for determination of creatinine in urine and serum). The results are presented in Table 1. 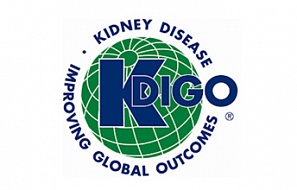 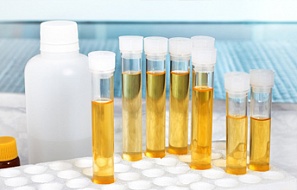 Diagnosis of proteinuria (Memo for the doctor) 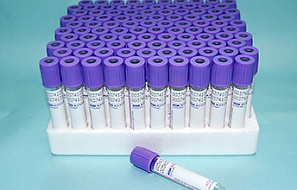 Comparative studies confirm the high quality of UNIVAC tubes
Back